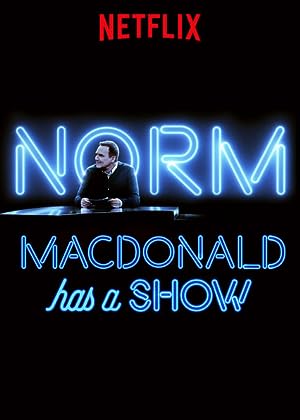 How to Watch Norm Macdonald Has a Show Online in Australia

What is Norm Macdonald Has a Show about?

Based on his podcast, comedian and former Saturday Night Live (1975) alumni Norm Macdonald and his sidekick Adam Eget sit down and chat with celebrity guests about their life, career and views in a somewhat unconventional and often irreverent way.

Where to watch Norm Macdonald Has a Show

The cast of Norm Macdonald Has a Show

Norm Macdonald Has a Show Trailer

More Comedy movies like Norm Macdonald Has a Show

More comedy tv shows like Norm Macdonald Has a Show

Watch Norm Macdonald Has a Show