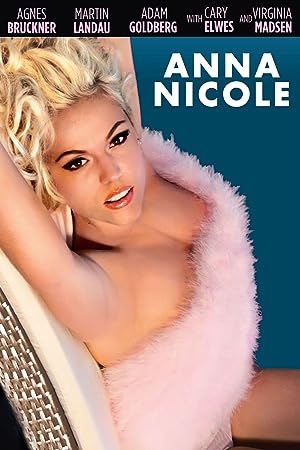 How to Watch Anna Nicole 2013 Online in Australia

The cast of Anna Nicole

What is Anna Nicole about?

Anna Nicole Smith was a single mother from Texas who became the biggest supermodel in the world, but her sudden catapult to fame came with a price, as drugs, alcohol and reckless behavior led her down a tragic path.

Where to watch Anna Nicole