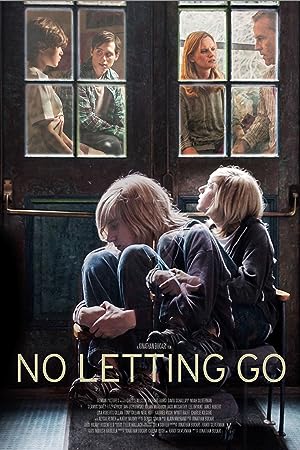 How to Watch No Letting Go 2015 Online in Australia

The cast of No Letting Go

What is No Letting Go about?

Based on the multi-award winning short film Illness (2013), No Letting Go (2015) follows the story of the Spencer family whose middle son, Timothy, struggles with anxiety, depression and mood disorder. As his symptoms become more and more debilitating, his parents are faced with painfully difficult choices that will change their lives forever.

Where to watch No Letting Go