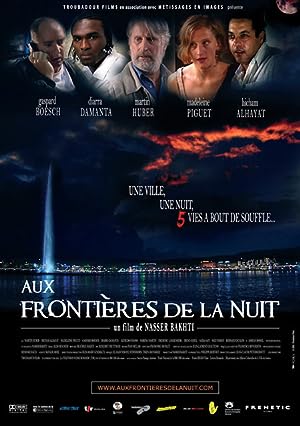 How to Watch Night Shadows 2006 Online in Australia

The cast of Night Shadows

What is Night Shadows about?

A 24 hour in the lives of five characters, none of whom fit into Geneva's postcard image as a city of privilege. Linked by two cops' night patrol, the audience meets different faces of immigration and social exclusion: Adé, a young Malian who dreams of becoming a famous soccer star, but has to work illegally for now. Momo, who has abandoned his studies to become a garbage collector in order to support his relatives in Algeria, but cannot bring himself to tell them the truth about his new life. And then there is Claire, a young Swiss woman, lost and erring in the night. Claire has lost control of her life, annihilated by drugs. A harsh, yet not hopeless chronicle, where locals and foreigners' encounters with each other may transform their destinies. A reflection on fragile human relationships in our troubling and troubled times.

Where to watch Night Shadows