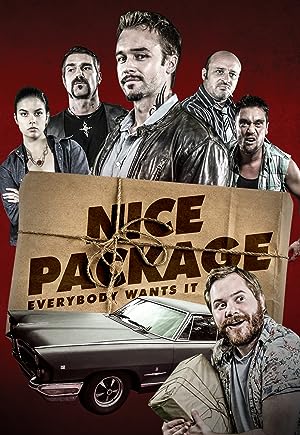 How to Watch Nice Package 2016 Online in Australia

The cast of Nice Package

What is Nice Package about?

A wannabe professional thief has an epic fail when he's caught stealing a package and forced to take a young woman hostage back to his gay friend's house where, despite pressure from his deranged, yoga-loving boss, he can't dispense with her and instead the three face a bunch of quirky thugs sent by the boss who will do anything to get his hands on the mysterious package.

Where to watch Nice Package