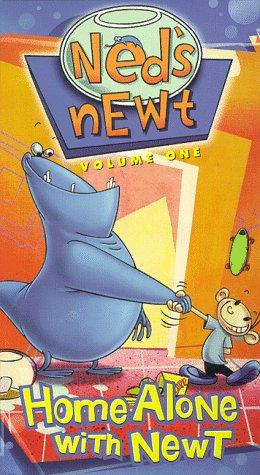 How to Watch Ned's Newt Online in Australia

What is Ned's Newt about?

Ned Flemkin is a lonely child until he finally saves up enough money to buy a pet newt. But when Newton the newt eats too much Zippo brand newt food, he turns into a 500 pound fast-talking morph-a-minute behemoth whose desire to please his owner knows no bounds...

Where to watch Ned's Newt

Which streaming providers can you watch Ned's Newt on

Here is the comprehensive list of streaming providers that will show Ned's Newt in Australia. If Ned's Newt will appear with other providers further down the line, this table will be updated.

The cast of Ned's Newt

Ned's Newt is a great Animation movie, we’ve selected several other movie options that we think you would like to stream if you have watched Ned's Newt

Ned's Newt is a great animation show, we’ve selected several other show options that we think you would like to stream if you have watched Ned's Newt