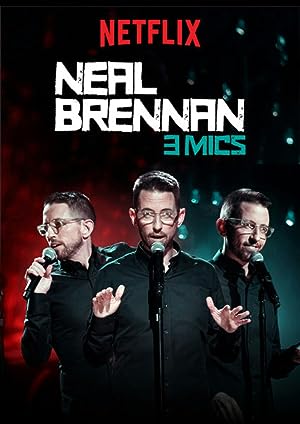 How to Watch Neal Brennan: 3 Mics 2017 Online in Australia

What is Neal Brennan: 3 Mics about?

Neal Brennan is taking multitasking to a whole new level in this stand up special, which features the comedian switching between three different microphones symbolizing three different styles of comedy.

Where to watch Neal Brennan: 3 Mics

Which streaming providers can you watch Neal Brennan: 3 Mics on

The cast of Neal Brennan: 3 Mics