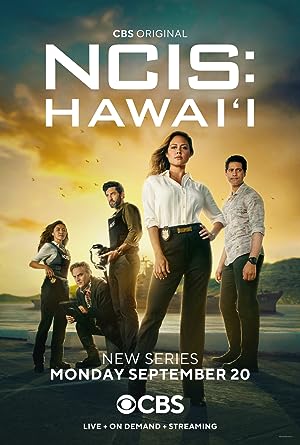 How to Watch NCIS: Hawai'i Online in Australia

Where to watch NCIS: Hawai'i

What is NCIS: Hawai'i about?

The world's most successful television series continues on the seductive shores of Hawai'i as the first female Special Agent in Charge of NCIS Pearl Harbor takes command. She and her team balance duty to family and country, investigating high-stakes crimes involving military personnel, national security, and the mysteries of the island itself. This NCIS: Hawai'i team is a skilled mix of mainland transplants who've re-located to the tranquility of the Pacific and wizened locals who know their mahalo from kapu.

Which streaming providers can you watch NCIS: Hawai'i on

Here is the comprehensive list of streaming providers that will show NCIS: Hawai'i in Australia. If NCIS: Hawai'i will appear with other providers further down the line, this table will be updated.

The cast of NCIS: Hawai'i

NCIS: Hawai'i is a great action show, we’ve selected several other show options that we think you would like to stream if you have watched NCIS: Hawai'i 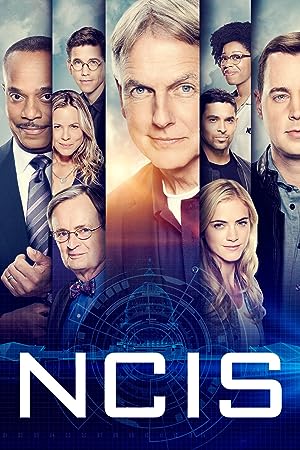