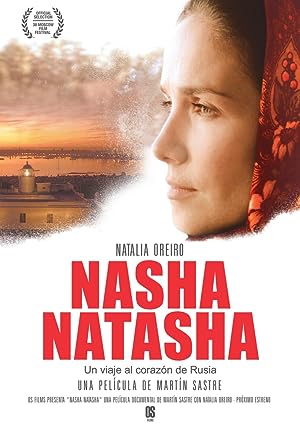 How to Watch Nasha Natasha 2020 Online in Australia

The cast of Nasha Natasha

What is Nasha Natasha about?

Natalia Oreiro's story is absolutely unique. She is the only performer from Rio de la Plata and one of the very few Latin American performers who, despite language and cultural barriers, has become a popular symbol in such different countries as Czech Republic, Poland, Russia and Israel, This film is an attempt to uncover the phenomenon.

Where to watch Nasha Natasha