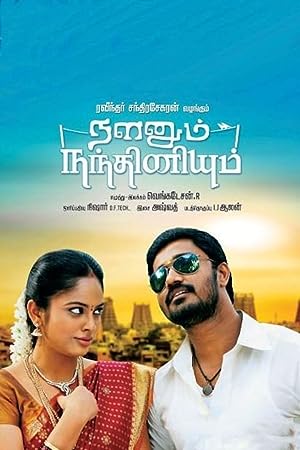 Duraipandi (Jayaprakash) and Arunachalam (Azhagam Perumal) have a history but Dhanam, Duraipandi's sister, wants her son Nalan (Michael Thangadurai) to marry Nandhini (Nandita), Arunachalam's daughter. However, the enmity between the two men worsens. Meanwhile, Nalan and Nandhini, who have grown having feelings for each other get married. The two families refuse to accept them and the newlyweds relocate to Chennai. Can they make it big in the city? Will they bring their two families together?