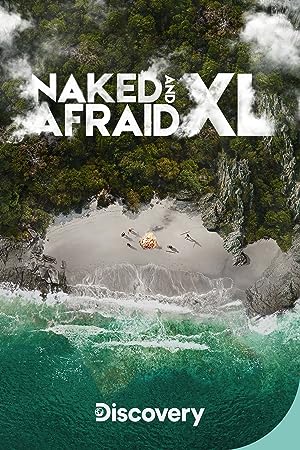 How to Watch Naked and Afraid XL Online in Australia

What is Naked and Afraid XL about?

A group of amateur survivalists are put to the ultimate test in the wild for 40 days with nothing but a few primitive tools. No food. No clothing. No water. They must hunt and gather whatever they need until extraction day.

Where to watch Naked and Afraid XL

Which streaming providers can you watch Naked and Afraid XL on

The cast of Naked and Afraid XL 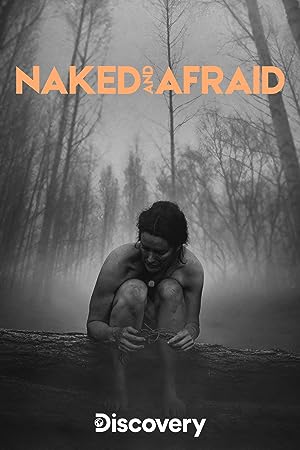