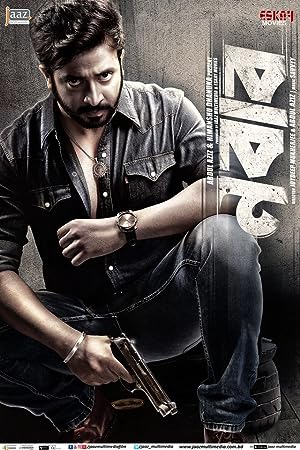 How to Watch Nabab 2017 Online in Australia

The cast of Nabab

What is Nabab about?

DV Officer Rajib Chowdhury (Shakib Khan) is adamant about fighting against terrorists and criminals. After saving the life of the Chief Minister from a terrorist attack, he receives praises and gets awarded with newer responsibilities. Crime reporter Diya (Subhasree) gets the task of interviewing Rajib Chowdhury and after much effort finally gets the opportunity to meet him. Once they meet, they realize Rajib is the 'Nabab' that studied with Diya back in college. Even though they liked each other back then, due to circumstances their relationship didn't work out. They rekindle their love but soon after 'Nabab' gets tied up in a conspiracy and blackmailed into killing the Chief Minister.

Where to watch Nabab