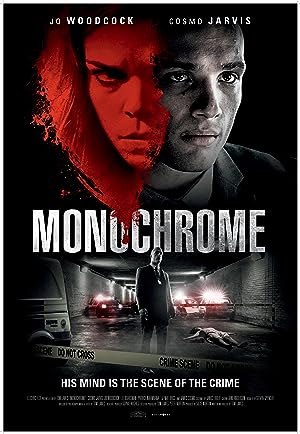 How to Watch Monochrome 2016 Online in Australia

The cast of Monochrome

What is Monochrome about?

Monochrome is a psychological thriller about a disillusioned young woman who flees to the countryside after her boyfriend is arrested for hiding millions of pounds of stolen pension funds. Relying on casual work from wealthy landowners to survive, Emma reacts against her indentured servitude with extreme violence, soon making her one of the most wanted killers in the country. To hunt Emma down, the newly formed British Crime Agency hire a brilliant detective with the unusual neurological condition of synesthesia. Will he find her before more lives are lost and can he solve the secret of the hidden millions?

Where to watch Monochrome