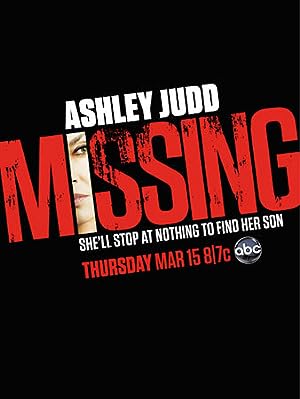 How to Watch Missing Online in Australia

What is Missing about?

Rebecca Winstone is a woman raising her son, Michael on her own following the death of her husband, Paul. When her son goes to Rome, he disappears so Becca goes to find him. She then discovers something from her past is come back and is the reason her son may have been kidnapped. She and her husband were CIA agents. She has to deal with men who are trying to capture and/or kill her. Her actions get the attention of Dax Miller, a CIA agent who wonders what she is doing so he pursues her. So she goes all over Europe trying to find her son and along the way she discovers her husband might not be dead.

Where to watch Missing

Which streaming providers can you watch Missing on

Here is the comprehensive list of streaming providers that will show Missing in Australia. If Missing will appear with other providers further down the line, this table will be updated.

The cast of Missing

Missing is a great Action movie, we’ve selected several other movie options that we think you would like to stream if you have watched Missing

Missing is a great action show, we’ve selected several other show options that we think you would like to stream if you have watched Missing