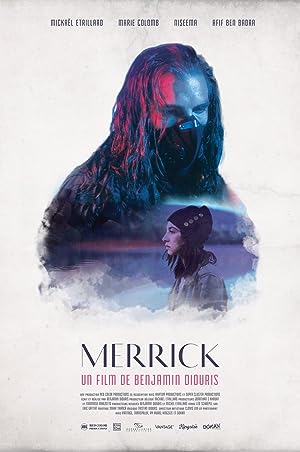 How to Watch Merrick 2017 Online in Australia

What is Merrick about?

Ten years after a terrible disease has killed the majority of the human race, Stanislas Merrick, a former boxing champion, survives alone near a lake. In this world without humanity, his motivation to keep living starts to fade. His meaningless existence will be changed forever when he meets Esther, a teenager running from a refugee camp.

Where to watch Merrick

Which streaming providers can you watch Merrick on

Here is the comprehensive list of streaming providers that will show Merrick in Australia. If Merrick will appear with other providers further down the line, this table will be updated.

The cast of Merrick

Merrick is a great Drama movie, we’ve selected several other movie options that we think you would like to stream if you have watched Merrick 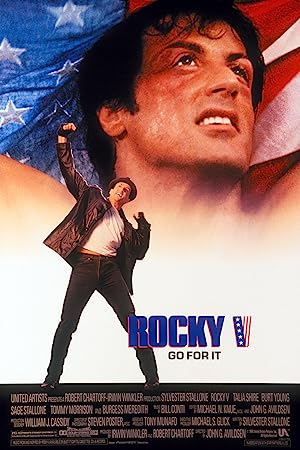 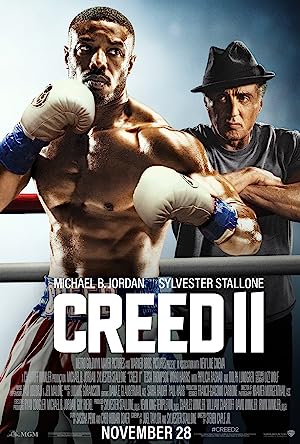 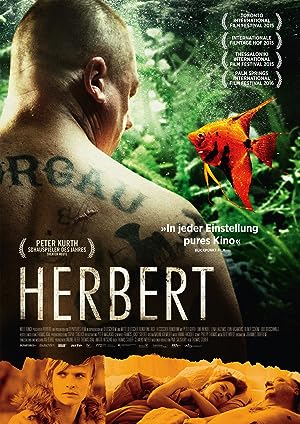 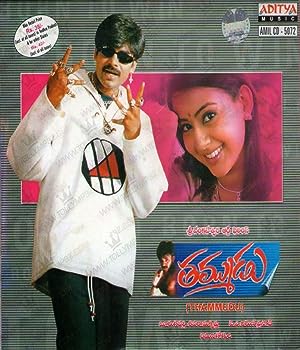 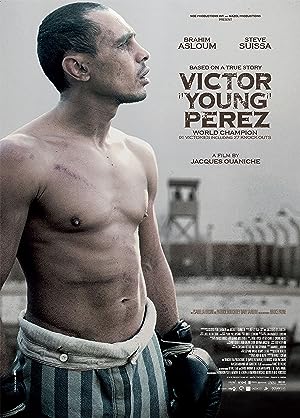 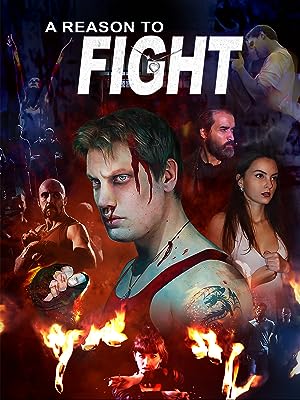 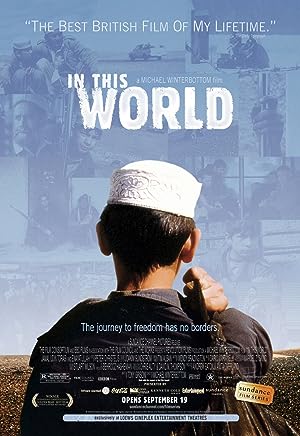 In This World
Drama 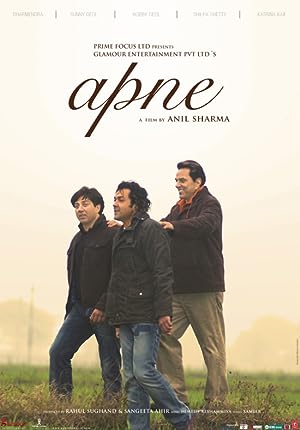 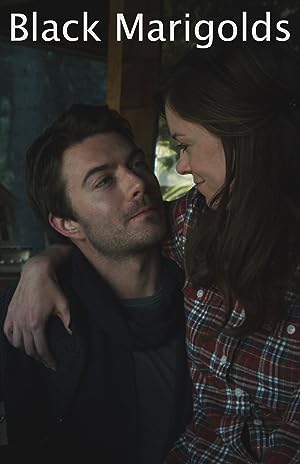 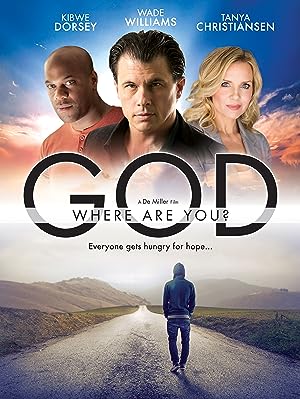 God Where Are You?
Drama 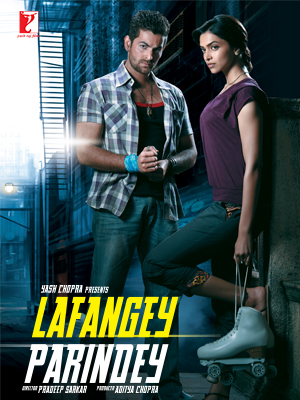