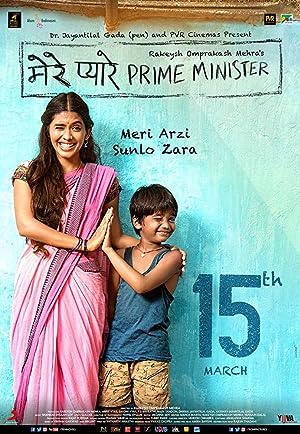 How to Watch Mere Pyare Prime Minister 2018 Online in Australia

What is Mere Pyare Prime Minister about?

A story about four children living in a Mumbai slum in India. An eight-year old Kanhu writes a letter to the Prime Minister after a dramatic incident with his mother. A small boy has to achieve the impossible.