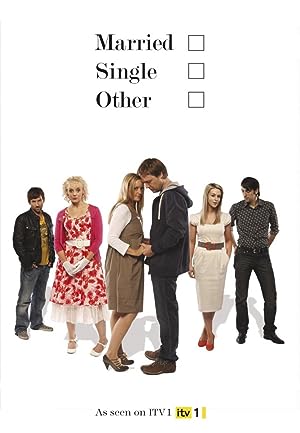 How to Watch Married Single Other Online in Australia

What is Married Single Other about?

A story of several people living in England not all are related however all are closely intertwined with each other. This programme highlights personal problems and challenges that need be overcome by people of different ages.

Where to watch Married Single Other

Which streaming providers can you watch Married Single Other on

The cast of Married Single Other 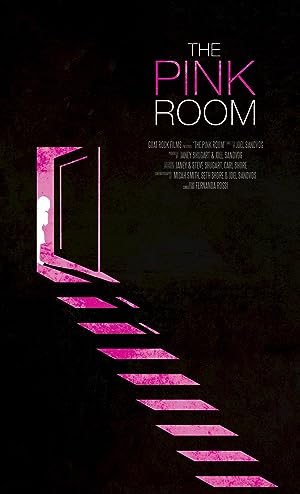