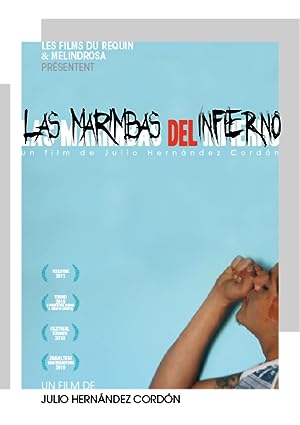 How to Watch Marimbas from Hell 2010 Online in Australia

The cast of Marimbas from Hell

What is Marimbas from Hell about?

Don Alfonso is a deliveryman. He also plays marimbas, the traditional Guatemalan instrument. He is used to play a folkloric musical show in one of the fancy hotel of Guatemala City. He faces the population's lack of interest for his instrument, considered like out of date and old fashioned. Black is pioneer of the Heavy Metal Guatemalan underground stage. He also is also a doctor in the public hospital but nobody wants to be treated by him because of his long hair and his tattoos. When Don Alfonso and Black meet each other and decide to combine their talents and create a brand new project called Marimbas from Hell, they could never have imagined all the reactions they would provoke among the population.

Where to watch Marimbas from Hell