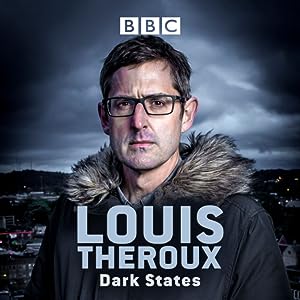 How to Watch Louis Theroux: Dark States Online in Australia

What is Louis Theroux: Dark States about?

Louis Theroux visits three American cities and examines a uniquely devastating human crisis in each - opioid and heroin addiction in Huntington, sex trafficking in Houston, and murder in Milwaukee.

Which streaming providers can you watch Louis Theroux: Dark States on