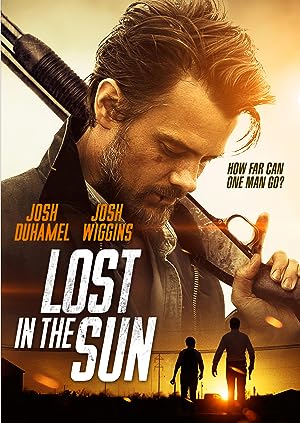 How to Watch Lost in the Sun 2016 Online in Australia

What is Lost in the Sun about?

The story of John, a small-time crook, who finds an unlikely accomplice in Louis, a newly-orphaned teenage boy. As their open-road adventure progresses and John drags the kid on a string of robberies, the pair forge an unexpected and powerful bond.

Where to watch Lost in the Sun

Which streaming providers can you watch Lost in the Sun on

The cast of Lost in the Sun

Lost in the Sun Trailer

Lost in the Sun is a great Action movie, we’ve selected several other movie options that we think you would like to stream if you have watched Lost in the Sun

More action tv shows like Lost in the Sun

Lost in the Sun is a great action show, we’ve selected several other show options that we think you would like to stream if you have watched Lost in the Sun

Watch Lost in the Sun