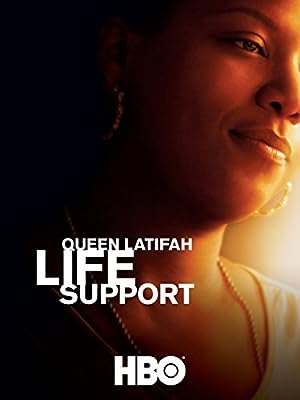 How to Watch Life Support 2007 Online in Australia

The cast of Life Support

What is Life Support about?

In Brooklyn, New York, the former crack addicted Ana Wallace is HIV positive and is a volunteer in the Life Support, an organization that promotes a fight against AIDS in the African American community. Ana wanders through the streets handing out condoms and helping people with AIDS through lectures and advices. She lives with her mate Slick, who has transmitted AIDS to her, and their little daughter Kim. She has lost the custody of her older daughter Kelly that lives with her estranged mother Lucille. When Kelly's childhood gay friend Amare, who is sick and rejected by his sister Tanya, vanishes on the streets of Brooklyn, Ana seeks him out and tries to save him. Meanwhile Lucille decides to move to Virginia with Kelly, and Ana reflects about her life and the relationship with Kelly.

Where to watch Life Support