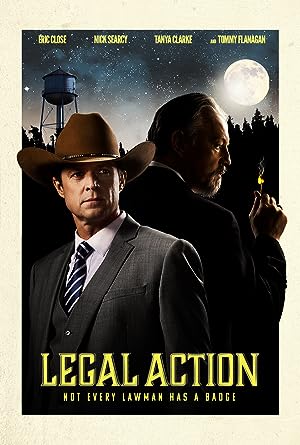 How to Watch Legal Action 2018 Online in Australia

Where to watch Legal Action

What is Legal Action about?

Big-city lawyer Casey McKay, (Eric Close - Nashville, Without a Trace) is drawn to a small town by his ex-wife to defend her brother, accused of murdering a DA. He discovers a web of conspiracy that puts him face-to-face with the town's most corrupt land developer, Mr. Gates (Tommy Flanagan - Sons of Anarchy, Braveheart). As Casey unravels the truth, he finds himself fighting for his former brother-in-law's life, as well as his own.

Which streaming providers can you watch Legal Action on

Here is the comprehensive list of streaming providers that will show Legal Action in Australia. If Legal Action will appear with other providers further down the line, this table will be updated.

The cast of Legal Action