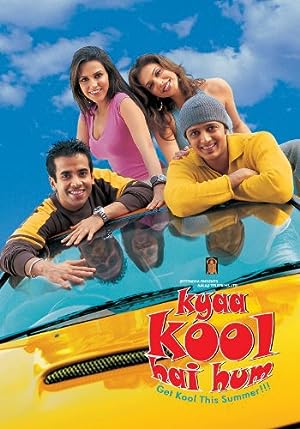 How to Watch Kyaa Kool Hai Hum 2005 Online in Australia

What is Kyaa Kool Hai Hum about?

A hard-working and sincere young man lives with his best friend, who is lazy, lustful and in search of a wealthy girlfriend to maintain his lavish lifestyle. When a chaotic sequence of events leads to the sincere man becoming the prime suspect in the police investigation of a serial killer, his life will never be the same again.

Which streaming providers can you watch Kyaa Kool Hai Hum on 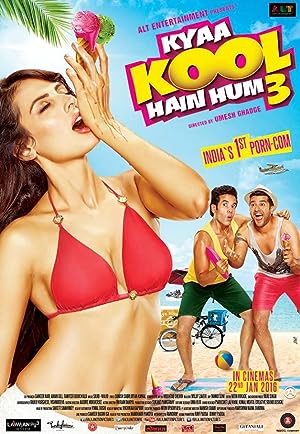