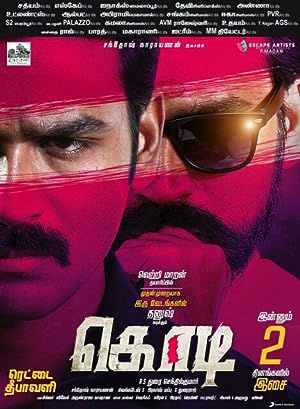 How to Watch Kodi 2016 Online in Australia

The cast of Kodi

What is Kodi about?

Kodi and Anbu are look-alike twins born to in staunch political worker who immolates himself in protest for a good cause. Kodi dedicates himself to carry over the work of his late father to take his party to greater heights, while Anbu puts family first. When Kodi's love for Rudra, a fierce speaker from the rival party begins to impede his political career, he also stumbles upon a scam that shakes his beliefs to unveil a flurry of events that brings Anbu into the mix of unexpected events!

Where to watch Kodi