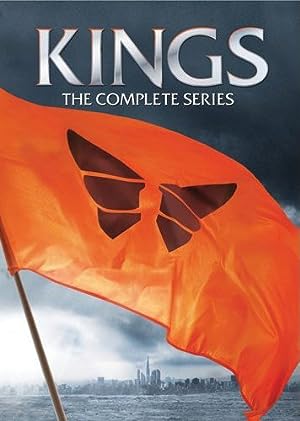 How to Watch Kings Online in Australia

The cast of Kings

What is Kings about?

King Silas Benjamin came to power in a mythical battle against the rival neighbor republic of Gath, capitalizing brilliantly and ruthlessly on his near-godly image. Farm-boy David Shepherd performs as well, saving Silas's crown prince in another epic battle, but is too noble and naive to aspire personal benefit rather then devoutly serve king and country. Nevertheless, after Silas decides to abuse David's legend, the hero is drawn into palace intrigues culminating into coup plans against Silas.

Where to watch Kings