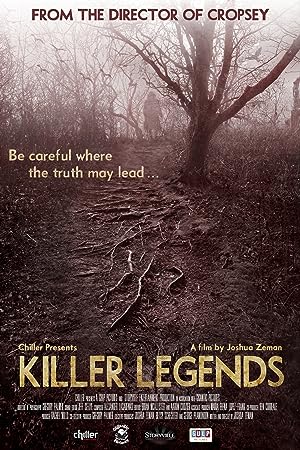 How to Watch Killer Legends 2014 Online in Australia

Where to watch Killer Legends

What is Killer Legends about?

Four timeless urban legends continue to haunt the psyche of the American public. This documentary follows filmmakers Joshua Zeman and Rachel Mills as they investigate the true crimes that may have spawned these urban legends, while exploring how these myths evolved and why we continue to believe. The documentary probes the following legends: The Candyman: The film travels viewers to Houston, Texas, to explore the legend of tainted candy that strikes fear in parents every Halloween. Though the legend is prolific, in actuality there is only one documented case of a child dying from tainted candy: 8-year-old Timothy O'Bryan. Timothy was poisoned on Halloween by a real life monster who used the legend to hide his crime, earning him the nickname, The Candyman. The Baby-Sitter and the Man Upstairs: As the legend goes, a babysitter tormented by a twisted caller, learns that the sadistic calls are coming from inside the house. While the babysitter has become the go-to victim in so many of our horror films, does the same hold true in real life? Tragically, the answer is yes - as our filmmakers discover in the unsolved murder of Janett Christman - a babysitter who was slain in Columbia, MO, in 1950. The Hookman: The filmmakers investigate the "Moonlight Murders" of Texarkana that some believe sparked "The Hook" urban legend of the 50s & 60s. Based upon the legend of two teens lovers terrorized by a madman with a hook for a hand, Killer Legends will investigate this real life case of a killer known as The Phantom, who in 1946 attacked five couples parked on lovers' lanes. This unsolved crime that has created its own unique urban legend in Texarkana, perpetuated by a town that refuses to forget. The Killer Clown: In Chicago, the filmmakers investigate the "phantom clown" scares that have been spontaneously occurring since the 1980s. In cities across the globe, clowns have been spotted in vans trying to snatch children. Is this just a case of hysteria, manifested by fears of coulrophobia (the fear of clowns), or is there something much more serious at work? Chicago's creepy clown past, from John Wayne Gacy to Bozo, is explored in an attempt to answer the question of how clowns became so evil, and why they continue to haunt our nightmares.

The cast of Killer Legends

Killer Legends is a great Crime movie, we’ve selected several other movie options that we think you would like to stream if you have watched Killer Legends 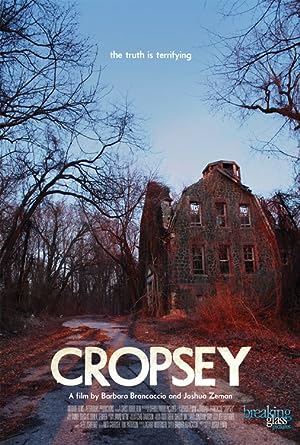 Killer Legends is a great crime show, we’ve selected several other show options that we think you would like to stream if you have watched Killer Legends 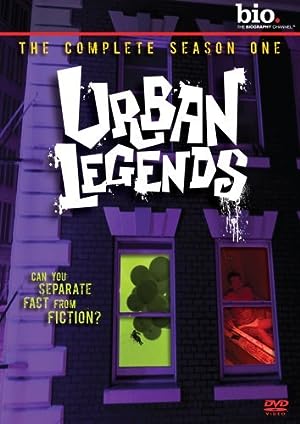