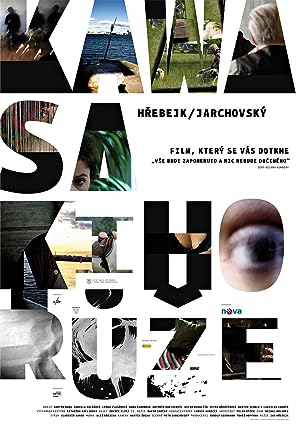 How to Watch Kawasaki's Rose 2009 Online in Australia

What is Kawasaki's Rose about?

Renowned psychiatrist Pavel Josek is singled out to receive a "Memory of the Nation" medal, however, it transpires that this reputedly morally irreproachable dissident once collaborated with state security agencies, informing on a former friend of his wife, Borek, and ultimately being responsible for the latter's forced emigration. Josek's family and close friends try to come to terms with these new facts.

Where to watch Kawasaki's Rose

Which streaming providers can you watch Kawasaki's Rose on

The cast of Kawasaki's Rose

Kawasaki's Rose is a great Drama movie, we’ve selected several other movie options that we think you would like to stream if you have watched Kawasaki's Rose

Kawasaki's Rose is a great drama show, we’ve selected several other show options that we think you would like to stream if you have watched Kawasaki's Rose