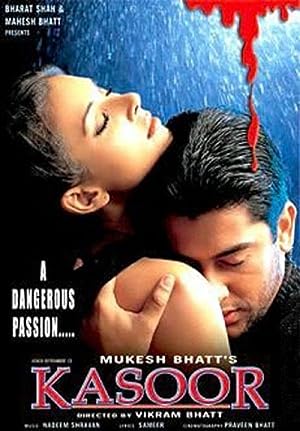 How to Watch Kasoor 2001 Online in Australia

The cast of Kasoor

What is Kasoor about?

Shekar Saxena is arrested and charged with the murder of his wife, Priti Saxena. Shekar strongly contends that he is innocent, and that the murder was committed by someone else. His lawyer, Simran Bhargav, is sympathetic and not only believes him but also successfully defends and gets him acquitted. After his acquittal, she starts having doubts about his innocence, and must protect herself, before she becomes his next victim.

Where to watch Kasoor