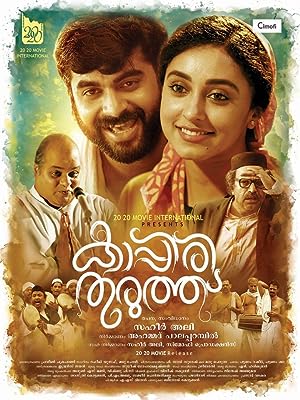 The story of the film goes through the time of H. Mehboob, who tell us the story of the slavers and Jews, who worked for the Dutch and Britishers who ruled over India. It tells us the songs of Cochin that go beyond caste, creed and nation.

Kappiri Thuruthu is a great Drama movie, we’ve selected several other movie options that we think you would like to stream if you have watched Kappiri Thuruthu

Kappiri Thuruthu is a great drama show, we’ve selected several other show options that we think you would like to stream if you have watched Kappiri Thuruthu