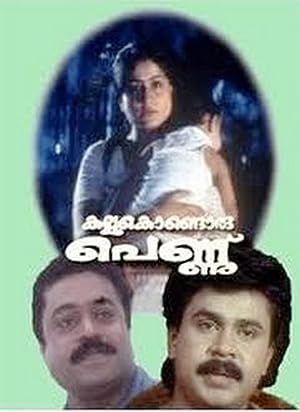 How to Watch Kallu Kondoru Pennu 1998 Online in Australia

Where to watch Kallu Kondoru Pennu

What is Kallu Kondoru Pennu about?

Sita, a nurse who works hard in the Gulf, goes missing when a war breaks out. Circumstances lead her to adopt a child, which drastically alters her life forever.

Which streaming providers can you watch Kallu Kondoru Pennu on

The cast of Kallu Kondoru Pennu 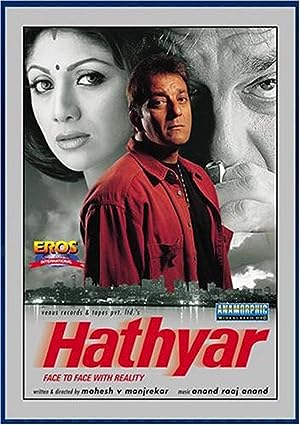