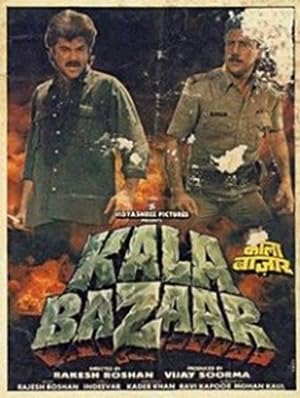 How to Watch Kala Bazaar 1989 Online in Australia

Where to watch Kala Bazaar

What is Kala Bazaar about?

In modern secular India corruption, nepotism, caste, and favoritism has taken root all the way from Kashmir to Kanyakumari, sparing no one in it's wake. Bombay Municipal Corporation's employee Kimtilal is one such person who had to pay a bribe to a gynecologist so that his wife, Shanti, can give premature birth to their son, Kamal. When Kamal grew up, Kimtilal had to pay another bribe in the form of a donation to a school for admitting him. Then he had to pay another bribe so that his son could successfully pass his college examination, and go on to join the Bombay Police Force. Finally, he withheld an important municipal license for businessman Sampat, in order to get his consent to marry his advocate daughter, Kamini, with his son. Kimtilal's story does not end here for he goes on taking bribes after bribes and it has now become a part of his life. Then a building that was supposed to have been built with only six stories is illegally constructed with ten, collapses leading to hundreds of casualties. When Kamal finds out about his father's involvement he is ashamed, arrests his father, and has him tried in Court. Kimtilal has only the following advise for his son. "When a honest man is tried in Court, he may get the maximum sentence possible, no one will come to his aid, but when a dishonest man is tried, he will have several supporters and never even be found guilty". By the looks of things it looks like Kimtilal may go scot-free and carry on with taking bribes without anyone to stop him.

The cast of Kala Bazaar

Kala Bazaar is a great Action movie, we’ve selected several other movie options that we think you would like to stream if you have watched Kala Bazaar 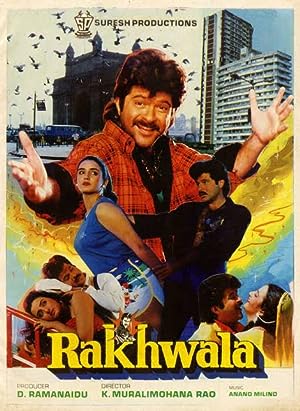 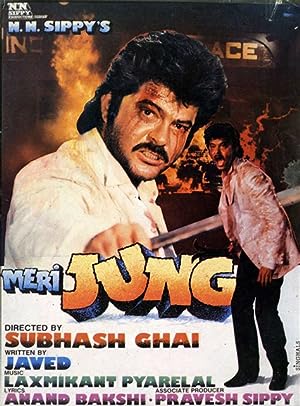 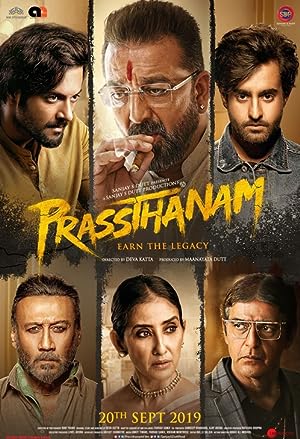 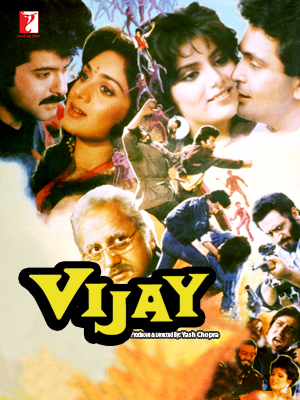 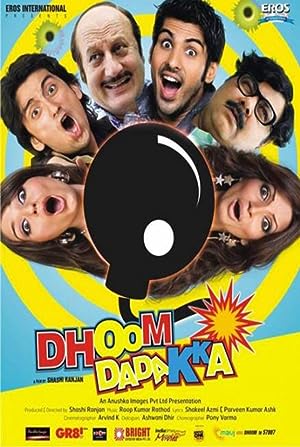 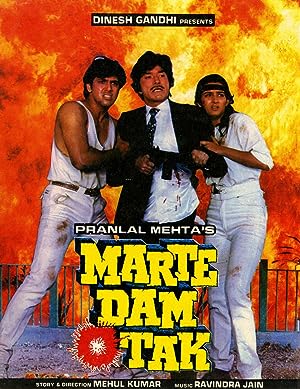 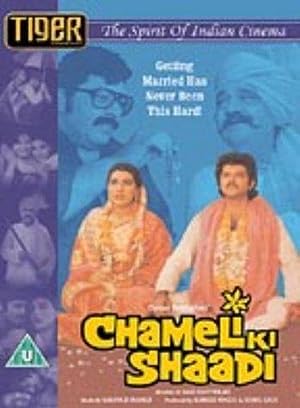 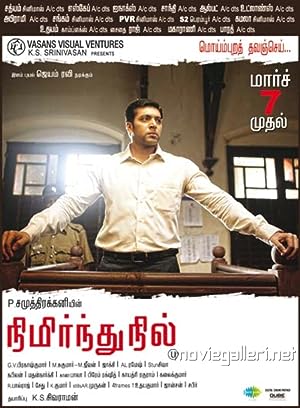 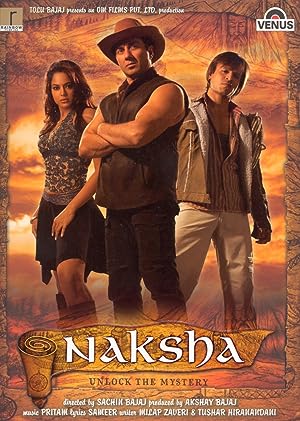 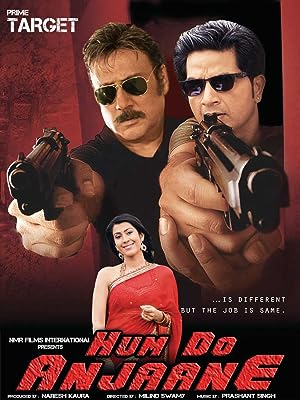 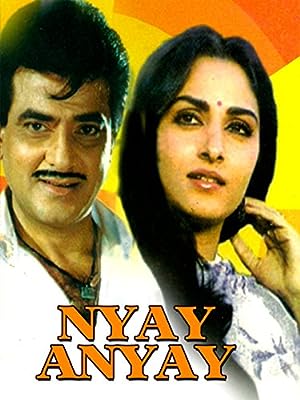 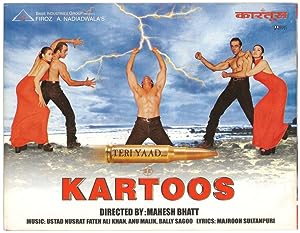 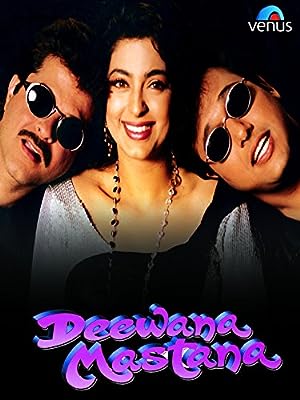 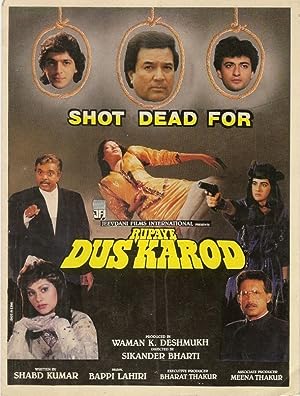 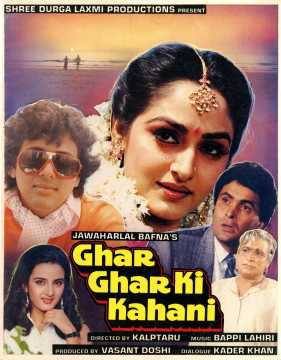 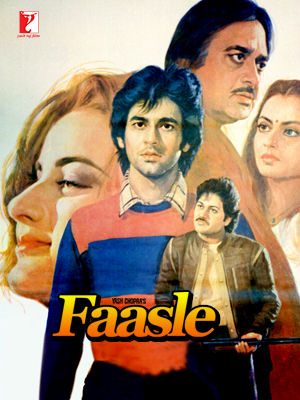 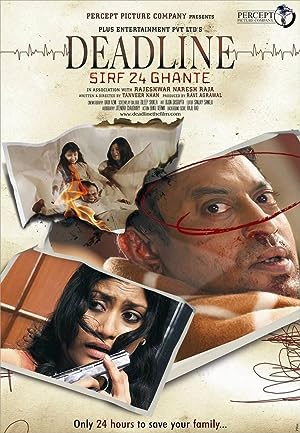 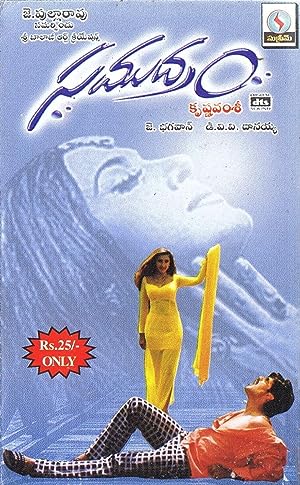 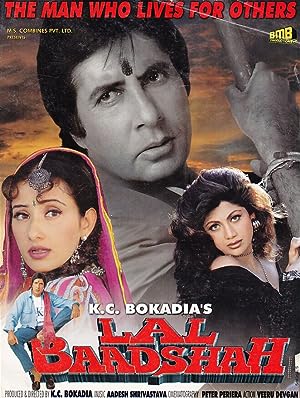 Kala Bazaar is a great action show, we’ve selected several other show options that we think you would like to stream if you have watched Kala Bazaar 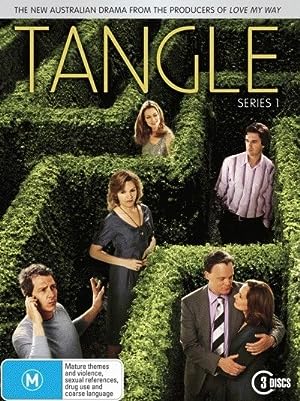