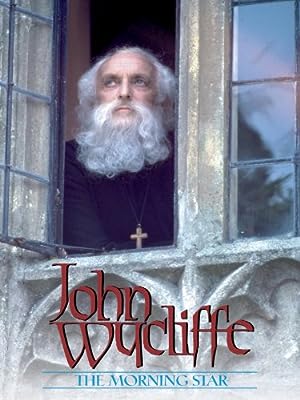 How to Watch John Wycliffe: The Morning Star 1984 Online in Australia

The cast of John Wycliffe: The Morning Star

What is John Wycliffe: The Morning Star about?

John Wycliffe, the scholar and lay preacher of the 14th century who was later dubbed "The Morning Star of the Reformation", risked his life and freedom to criticize the Church for its abuses of power and its false teachings. The dramatized story of his life includes his battles with Church authorities, his relationship with the peasants and his realization that the Bible must be translated into English, so that the common man, as well as the learned, could read it.

Where to watch John Wycliffe: The Morning Star