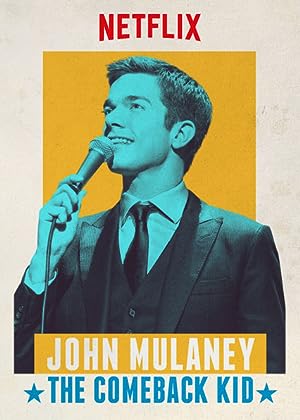 How to Watch John Mulaney: The Comeback Kid 2015 Online in Australia

What is John Mulaney: The Comeback Kid about?

Armed with boyish charm and a sharp wit, the former SNL writer offers sly takes on marriage, his beef with babies and the time he met Bill Clinton.

Where to watch John Mulaney: The Comeback Kid

Which streaming providers can you watch John Mulaney: The Comeback Kid on

The cast of John Mulaney: The Comeback Kid