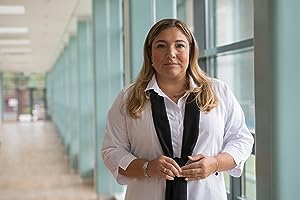 What is Jo Frost on Britain's Killer Kids about?

Jo Frost, who has worked with children as a nanny for 28 years, investigates the cases of Britain's killer kids in order to answer whether children can be natural born killers.

Where to watch Jo Frost on Britain's Killer Kids

The cast of Jo Frost on Britain's Killer Kids


Got a question about Foxtel Now?