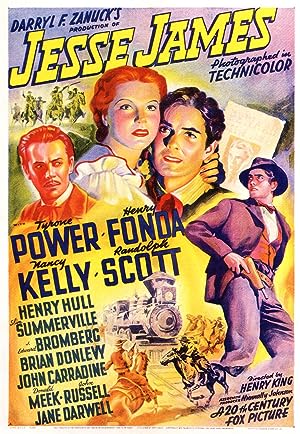 How to Watch Jesse James 1939 Online in Australia

What is Jesse James about?

Railroad authorities forces farmers to give up their land for the railroad for dirt cheap. Some sell off easily while the ones who resist r dealt with force. The railroad agents tries to force a reluctant old woman into selling, until her sons, Jesse and Frank gets involved. Jesse shoots one of the agent in the hand, in self-defense and later arrest warrants are issued for both the brothers. The agents visits the James brothers' house with warrants and ask them to surrender but even after repeated assurance by Rufus Cobb, an editor, that the brothers are not inside the house and only their sick mother is alone present, the railroad agents throws in fire lamps inside the house to smoke everyone out but unfortunately it causes the death of the old woman. Jesse kills the agents in revenge. This begins Frank and Jesse's career as outlaws.

Where to watch Jesse James

Which streaming providers can you watch Jesse James on

Here is the comprehensive list of streaming providers that will show Jesse James in Australia. If Jesse James will appear with other providers further down the line, this table will be updated.

The cast of Jesse James

Jesse James is a great Biography movie, we’ve selected several other movie options that we think you would like to stream if you have watched Jesse James 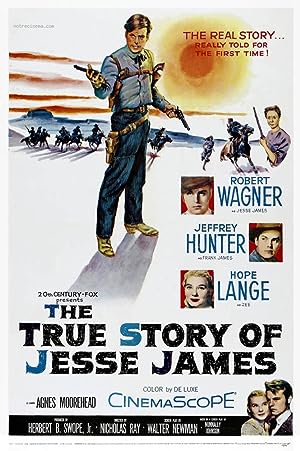 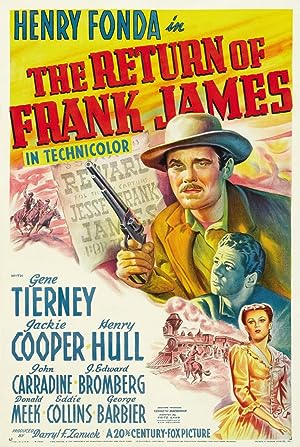