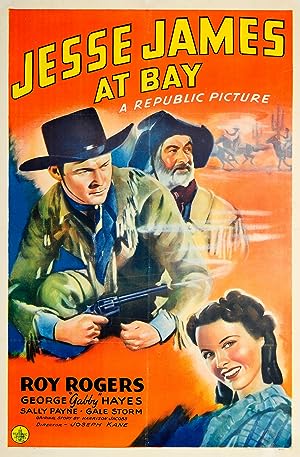 How to Watch Jesse James at Bay 1941 Online in Australia

Where to watch Jesse James at Bay

What is Jesse James at Bay about?

When Jesse learns that Krager is cheating settlers, he and his gang rob trains to obtain money for them to purchase their land. Krager, finding a Jesse look alike in Burns, hires him to wreak havoc on the ranchers. When Jesse kills Burns he switches clothes and goes after the culprits.

Which streaming providers can you watch Jesse James at Bay on

The cast of Jesse James at Bay