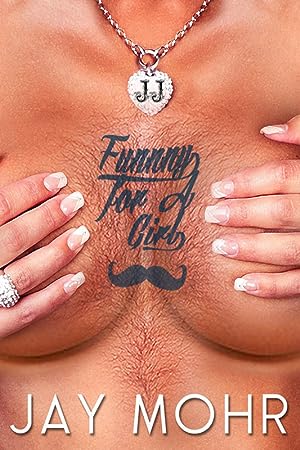 How to Watch Jay Mohr: Funny for a Girl 2012 Online in Australia

The cast of Jay Mohr: Funny for a Girl

What is Jay Mohr: Funny for a Girl about?

"Funny For A Girl," Jay's newest one hour special, and the first in over 7 years, is the hilarious telling of stories of the challenges of raising two kids, keeping his family on the right path, along with his legendary impressions (Christopher Walken, Norm MacDonald, Adam Sandler and a host of others), and his hilarious real life stories in Hollywood. As Jay says, "the stories are all true" and they are all funny too. Jay Mohr has had a career in comedy, television, radio, and film that spans over 20 years... from his beginnings as a cast member on Saturday Night Live from 1993 to 1995, to his his expansive film career of over 30 films including his classical break out performance as sports agent Bob Sugar in Jerry McGuire.

Where to watch Jay Mohr: Funny for a Girl

More Comedy movies like Jay Mohr: Funny for a Girl