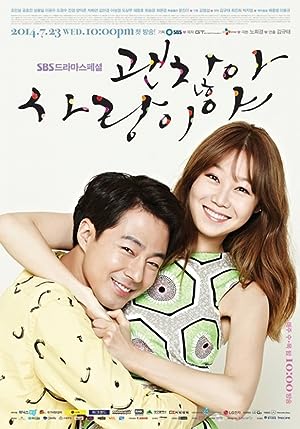 How to Watch It's Okay, That's Love Online in Australia

What is It's Okay, That's Love about?

A love story between a psychiatrist named Ji Hae Soo and an author who had schizophrenia named Jang Jae Yeol.

Where to watch It's Okay, That's Love

Which streaming providers can you watch It's Okay, That's Love on

The cast of It's Okay, That's Love