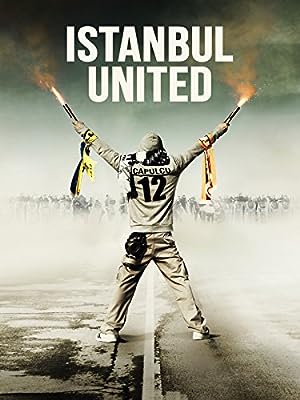 How to Watch Istanbul United 2014 Online in Australia

The cast of Istanbul United

What is Istanbul United about?

The Ultra Fans of the three foremost football clubs in Istanbul, Galatasaray, Fenerbahce and Besiktas, have been known all over Europe for their unconditional support of their teams, and their mutual rivalry that often resulted in extremely violent clashes. The current protest movement in Turkey -originated to protect Gezi-park against demolition- is a movement against the ruling AK party. The ruthless dealings of the police against peaceful protesters sparked a nation-wide movement. Then something remarkable happened: fans of the competing football teams united for a common cause for the first time ever. The football ultras now fight side by side against the police and use their experience with clashes to help the protesters against tear gas and to build barricades. The name for their alliance: Istanbul United.

Where to watch Istanbul United