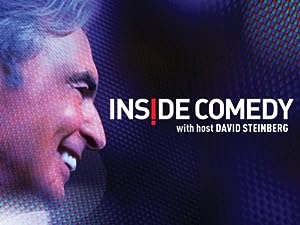 How to Watch Inside Comedy Online in Australia

The cast of Inside Comedy

What is Inside Comedy about?

Stand-up comedian David Steinberg talks one-on-one with his peers about comedy, the nature of stand-up, what's funny, and their careers. These are conversations more than interviews. Usually Steinberg has two guests each episode, with the discussions inter-cut. Occasionally an episode has only one guest. Some of the discussions are in front of an audience, others not. Each episode also includes archival footage of the guest's performances.

Where to watch Inside Comedy