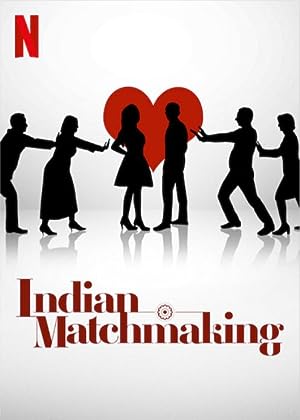 How to Watch Indian Matchmaking Online in Australia

What is Indian Matchmaking about?

Matchmaker Sima Taparia guides clients in the U.S. and India in the arranged marriage process, offering an inside look at the custom in a modern era.

Where to watch Indian Matchmaking

Which streaming providers can you watch Indian Matchmaking on

The cast of Indian Matchmaking