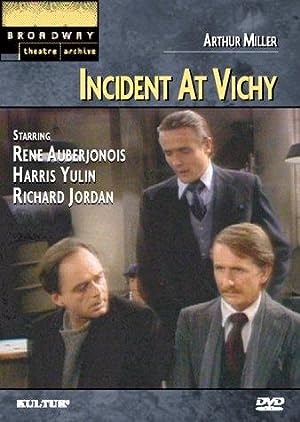 How to Watch Incident at Vichy 1973 Online in Australia

What is Incident at Vichy about?

Adapted from Arthur Miller's play, film focuses on a group of Frenchmen who are detained at Vichy, the capital of France while under Nazi occupation, and "investigated" under suspicion of secretly being Jewish.

Where to watch Incident at Vichy Which streaming providers can you watch Incident at Vichy on

The cast of Incident at Vichy 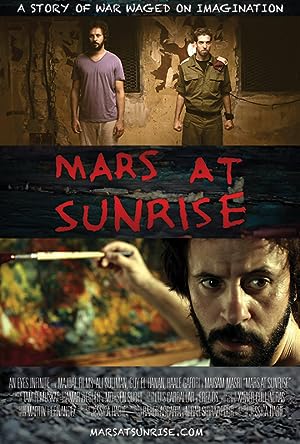