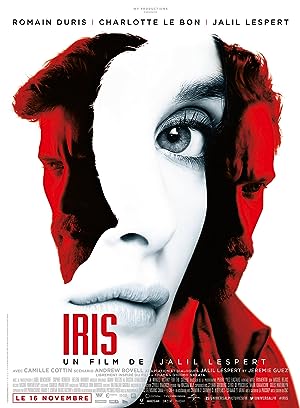 What is In the Shadow of Iris about?

Iris, young wife of a banker, disappears in Paris. Maybe a mechanic with many debts is involved in the strange affair. A really complicated job for the police.

Where to watch In the Shadow of Iris

The cast of In the Shadow of Iris

In the Shadow of Iris Trailer

More Drama movies like In the Shadow of Iris

More drama tv shows like In the Shadow of Iris

Watch In the Shadow of Iris