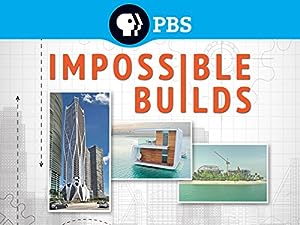 How to Watch Impossible Builds Online in Australia

What is Impossible Builds about?

An all access look at the creation of some of the world's most ambitious, complex and technologically advanced construction projects.

Where to watch Impossible Builds

Which streaming providers can you watch Impossible Builds on

The cast of Impossible Builds