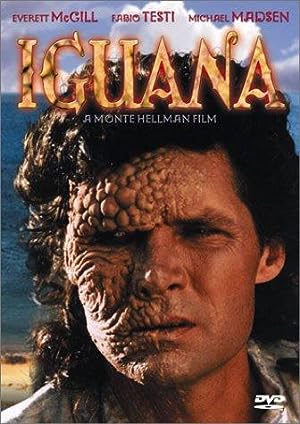 How to Watch Iguana 1988 Online in Australia

The cast of Iguana

What is Iguana about?

In 19th century, a bullied, disfigured man dubbed Iguana flees from abusive locals, finds his own island and declares himself tyrant of his new domain. A man and a woman get stranded there and become victims of his new sadistic nature.

Where to watch Iguana