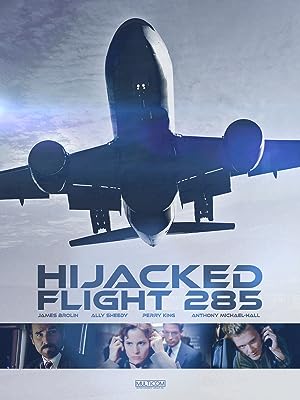 How to Watch Hijacked: Flight 285 1996 Online in Australia

The cast of Hijacked: Flight 285

What is Hijacked: Flight 285 about?

A convicted murderer is escorted by marshals on a regular flight from Phoenix to Dallas. Shortly after take-off, two of his aides, traveling as ordinary passengers, take control of the flight and free him. He demands 20 million dollars in bonds upon landing. And a sick passenger, bad weather or mechanical problems won't stop him.

Where to watch Hijacked: Flight 285