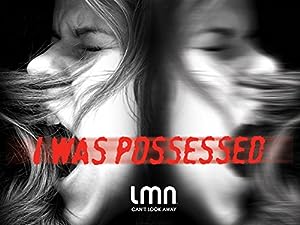 How to Watch I Was Possessed Online in Australia

What is I Was Possessed about?

Where to watch I Was Possessed

Which streaming providers can you watch I Was Possessed on

The cast of I Was Possessed

I Was Possessed is a great Documentary movie, we’ve selected several other movie options that we think you would like to stream if you have watched I Was Possessed 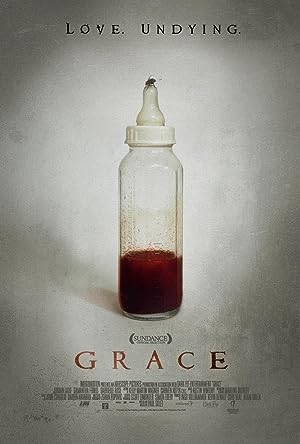 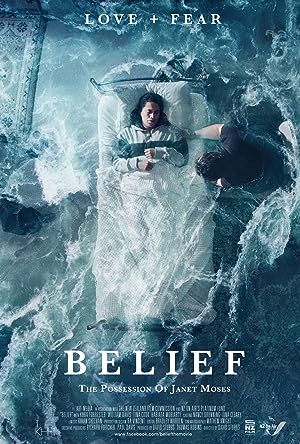 Watch I Was Possessed