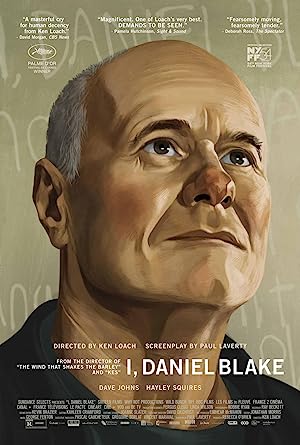 How to Watch I, Daniel Blake 2016 Online in Australia

What is I, Daniel Blake about?

A 59 year old carpenter recovering from a heart attack befriends a single mother and her two kids as they navigate their way through the impersonal, Kafkaesque benefits system. With equal amounts of humor, warmth and despair, the journey is heartfelt and emotional until the end.

Where to watch I, Daniel Blake

Which streaming providers can you watch I, Daniel Blake on

The cast of I, Daniel Blake

I, Daniel Blake is a great Drama movie, we’ve selected several other movie options that we think you would like to stream if you have watched I, Daniel Blake

I, Daniel Blake is a great drama show, we’ve selected several other show options that we think you would like to stream if you have watched I, Daniel Blake