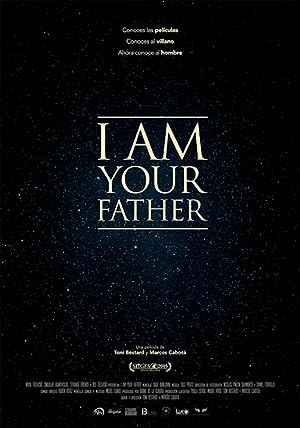 How to Watch I Am Your Father 2015 Online in Australia

The cast of I Am Your Father

What is I Am Your Father about?

David Prowse, the actor who played Darth Vader at the first Star Wars Trilogy, never revealed his face during the films. He could have done it only once at "Return of the Jedi", but something happened. Another actor did that sequence and that fact marked David Prowse life for ever. Thirty years later, a young filmmaker discovers why the producers took that decision, and is determined to pay Dave a deserved tribute, almost impossible.

Where to watch I Am Your Father

I Am Your Father Trailer

More Biography tv shows like I Am Your Father