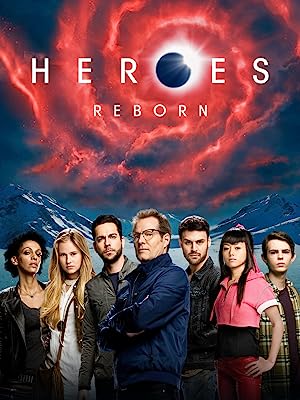 How to Watch Heroes Reborn Online in Australia

What is Heroes Reborn about?

The Supernatural phenomenon begins again with a fresh crop of inspiring heroes who take on the ultimate struggle between those with extraordinary abilities and those with nefarious motives to hunt and harness their powers. Epic adventures await these newly empowered allies as they cross paths with some of the original characters, unlocking the mysterious fate of the universe and their place within it.

Where to watch Heroes Reborn

Which streaming providers can you watch Heroes Reborn on

Here is the comprehensive list of streaming providers that will show Heroes Reborn in Australia. If Heroes Reborn will appear with other providers further down the line, this table will be updated.

The cast of Heroes Reborn

Heroes Reborn is a great Drama movie, we’ve selected several other movie options that we think you would like to stream if you have watched Heroes Reborn

Heroes Reborn is a great drama show, we’ve selected several other show options that we think you would like to stream if you have watched Heroes Reborn